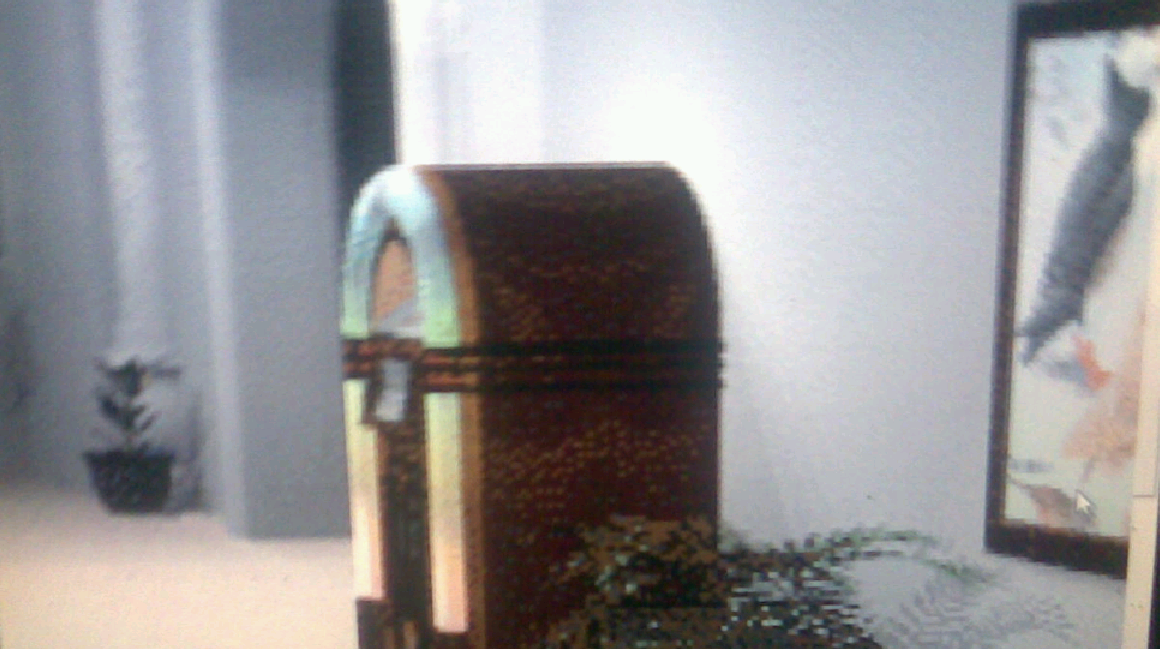 The marshal interested michael for hours hearing her heart felt desire was to meet the barbies who lived inside the rose decided to take it on and got to work, finally he pulled a ticket through, just a single open oh, great mike and there after one or two moments found her way to the highland express route which was to take her the manor slave had been seen there too, would she be around. The dbe had lots of film with her on islands to with a known guitarist inside a liner vault the dbe had it all and it often presented fix's out of the blue The marshal having contacted buzz then sent out saint Pat with a new mission...a landing near the frost in city had been recorded and sent in zero a drone cargo ship of out of date glufite prisoners was to be located and looked at dbe had posted a shot right afer her new gama tests over the giant attacks