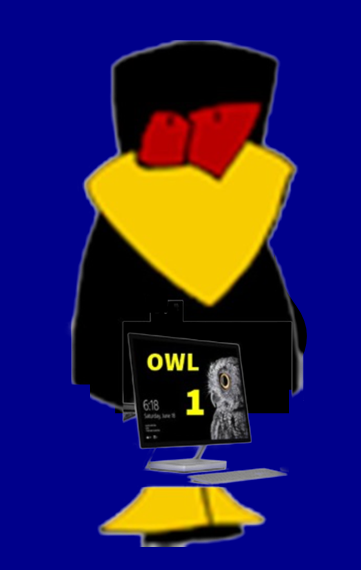 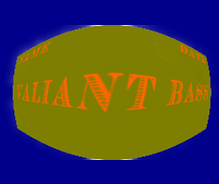 ON  THE TRAIN.. Mrs Knight Court 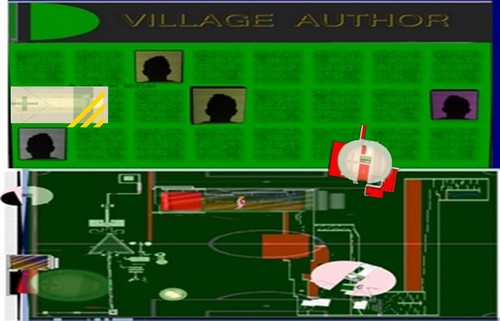