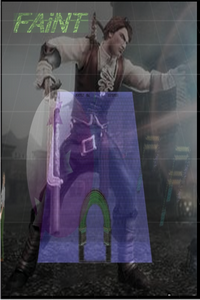 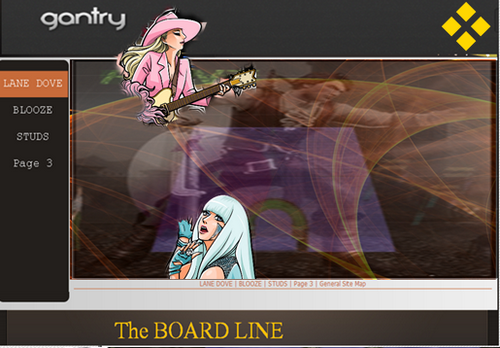 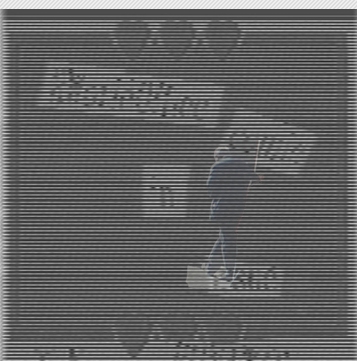 SITE - MAP
chuhdualle city dance school girl stars Beyond Car Sales Wayne Services Train Station Kiosk platform 1 Skyfield Highland express wellmoviemanor MudGloves Nuclear Valley Crig Cane Sid The Terminus wellmoviemanor borders
Sub the Deep lagoon Chase Island times the log cabin Basement integer the lost girls serial city Roman fury bike boys from around the bend the cookoo cocks
mrs knights file ext
she'd been seen and reviewed over this matter in a earlier career yet into the classroom stock room she sped once through the door finding names for classmates Tilney near the top asked to be seen she shovaled it down a jumper and made for cover
a first cake and name Rymer
nativity drama - pile up
hansel & gretal
a short list, brother and sister
2 - Strangers
the introduction
it'd been a long loving voyage that had brought the pair outside a lowly village shop flooded with children
from The Pig In Paradise memories returned
not a bottle of perfume. The Clown features
middle - Over & Done
room for a story...IE
nights stretching to dawn mind blowing clouds and gusts of wind like never seen. a strengthening, leading out. Leaped Over Lyrical

Today Police have reported that the highly valuable Ruby Gem has been stolen. When police arrived at the scene of the crime, which was at the Museum, several clues were discovered. An eye witness saw a leaving the scene. The detectives have also found several clues which point to only one person who could have committed this crime. Their leading suspect is of , . For the past 12 years the suspect has been working in the local area as a . Allegedly wasn't a at all but an escapee from the Hospital Psychiatric Ward. Local residents are cautioned to avoid leaving doors and windows unlocked and to report any suspicious persons to the police detectives until the suspect is captured because they may be armed with a hand gun.

By Weber Sitely The Unassociated Press

the famous millionaire tycoon from Javan isle, is returning to visit PCville's mayor, his honour, on Jul 24, 2021 at 7:00PM. They will be discussing plans to build a new shopping mall covering more than 100 acres on Bellin Hill. Being born and raised in PCville before moving to in and building a financial empire as a , has decided to give something back to the community and what better place than our town of PCville. The land for the shopping mall on was purchased in the spring of last year. Several zoning concerns need to be addressed and resolved before construction can begin. new mall will become a large source of tax revenues for the town and will provide employment opportunities for many local area residents. Coming soon along with the mall...

The fair is coming...
Come one come all!

To persist with Spells in a Universe of silence

In The Deep Lagoon
Crig has submerged and entered it chasing a spot on dryland for the crew, out of the blue the radar onboard picks up something
Coming to next week is the annual fair. Bring your friends and   family to this one of a kind event. We interviewed some residents of and shared with us some thoughts about this world renowned event. The concensus was that it is a fun place to visit. There will be many festivities at this event including games, food, enthusiasts and much, much more. To have a wonderful day be sure to come to the fair to share in this excellent day of fun and activity

yes the clinics at beaverswood